Is the honey worth the money? 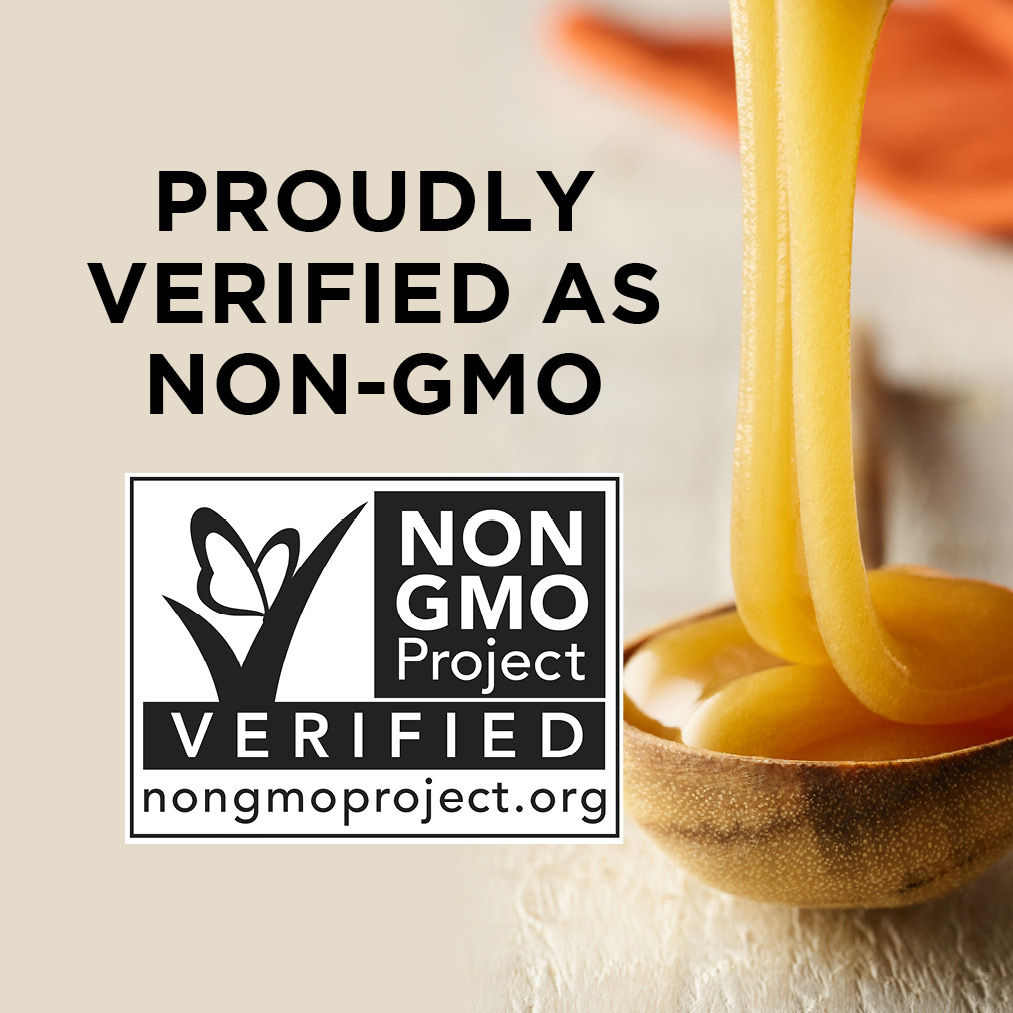 You probably already know Manuka is no ordinary honey. But quality can vary – and let’s face it: Manuka isn’t cheap. If you’re already a fan of this wonder stuff, you’ll know it’s worth every penny – as long as you’re buying a quality product. So when you’re choosing a jar of Manuka, how do you know whether it’s really a pot of gold?

First, let’s briefly recap on what makes Manuka special. In 2018, an analysis of existing research[1] described honey as a potent medicine. And Manuka honey is the star of the show. Research has found it to be antimicrobial, antibacterial and anti-inflammatory, while some preliminary research has also suggested it may be anti-viral.[2] The science is still emerging and there’s much we don’t know – but we can expect to see more research into this magical honey in the coming years.

One thing we do know, though, is that if you’re choosing Manuka honey, it will only have the benefits if it ticks all the quality boxes. And it’s important to make sure you’re not shelling out on misleading labels. So-called Manuka honey sold in the US may be adulterated with ordinary honey.

What you’re looking for…

First, a bit of background to Manuka honey and its origins. ‘Manuka’ is the Maori name for the leptospermum scoparium bush, which is actually the tea tree bush – the same plant that produces the antiseptic-smelling essential oil you may have come across. Honeybees gather nectar from its aromatic flowers and produce honey – hence ‘Manuka honey’. There’s nothing unusual about a type of honey being named after the plant the bees gather nectar from – you’ll find everything from acacia to clover and lavender honey in shops. Usually, it just means there’s a subtly different flavour. But Manuka is different. The nectar of the Manuka flowers contains a molecule called dihydroxyacetone, or DHA. Bees produce honey from this, and over time, the DHA turns into an all-powerful compound called methylglyoxal, shortened to MGO. This is unique to Manuka honey. Generally, the higher the DHA in the nectar, the higher the MGO rating will be.[3]

So what makes Manuka Doctor the real deal – and worth the money?

Purebred Manuka honey comes from New Zealand. In 2017, the New Zealand government passed strict regulations around Manuka honey produced there and exported. Manuka honey must contain four chemical markers and one DNA marker unique to the Manuka bush in order to be described as Manuka honey. Genuine Manuka honeys will be labelled ‘Tested Certified Manuka’. Your honey should be packed in New Zealand too – once it’s sealed, it can’t be contaminated with non-Manuka honey.

All honey has antibacterial components – that’s mainly down to its hydrogen peroxide content. So any honey could, in theory, be called ‘active’ or ‘antibacterial’. But Manuka packs an extra-powerful punch because of that MGO content. Any amount of MGO is positive, but the higher the MGO rating, the more is in the honey. All Manuka Doctor honeys contain good levels of MGO – and you get a choice. You may choose a higher level for a particular condition, or a lower level if you just want to enjoy your honey on a daily basis.

A reputable brand like Manuka Doctor will be proud to show you its test results. You can see Manuka Doctor honey’s lab certificates by typing in the batch number into the online checker. That’s right – you can trace each individual pot, which should be reassuring. To give you extra confidence, all Manuka Doctor honey is tested five times between the bee keeper and final sale.

Manuka Doctor are able to offer great deals because they don’t have shops, so there are no overheads. You can pick up some sweet bargains on a regular basis – check out the Manuka Honey section of the website.

As you can see, a lot goes into that pot of golden goodness and we hope you’ll agree it’s worth it. Manuka Doctor’s honey experts are always happy to answer any queries you have – check out the FAQs for answers to some common questions.