What is Manuka Honey – and why is it special? 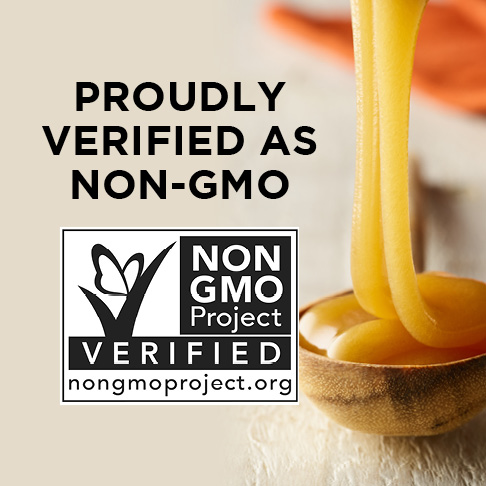 Manuka Honey is a natural honey made by bees who collect nectar from the Mānuka bush, a wild shrub which grows widely across New Zealand but flowers for only a few weeks a year. The honey has antibacterial and antioxidant properties which have been linked with a range of wellbeing benefits1.

Mānuka’s history as a medicinal plant

Parts of the Mānuka bush were used for centuries by New Zealand’s native Maoris as a herbal medicine to treat conditions like fevers and dandruff2. While honey has been used widely since ancient times to help wounds heal3, it was not until European settlers introduced the European honey bee in the first half of the 19th century that both Maori and settlers started using the honey to help with skin and stomach complaints.

For years, the thick, slightly bitter honey was not particularly prized and it was even used as animal feed before its unique healing properties were identified in the 1980s. Over the past few decades, scientists have been working to figure out exactly what makes Manuka Honey different.

What does the science say about honey?

All honey has some antibiotic properties which scientists believe are due to the fact it is slightly acidic and contains the naturally-occurring chemical hydrogen peroxide.

But Manuka Honey is different because its antimicrobial properties come from non-peroxide activity. Research shows this activity, which is unique to Manuka Honey, has "significant antibacterial effects"3. What is so special about Manuka Honey?

Merilyn Manley-Harris, associate professor of organic and analytical chemistry at the University of Waikato, New Zealand, says: “MGO is an antibacterial agent and research shows it is very difficult for bacteria to develop immunity to it because it has multiple methods of action.

“The slightly bitter taste of Manuka Honey is because it’s also quite high in phenolic acids, which are antioxidants.”

What benefits does Manuka Honey have?

Research has shown Manuka Honey can kill common bacteria which cause infections in humans, including E.coli and staphylococcus (known as Staph)3, as well as antibiotic-resistant bugs such as MRSA5.

Scientists agree more clinical trials in humans are needed to confirm Mānuka’s health benefits but there are many positive signs its unique properties can help boost wellbeing.

What is unique about New Zealand Manuka Honey? All Manuka Honey exported from New Zealand has to meet the strict requirements of the New Zealand Government to ensure it is genuine. Government scientists have identified four chemicals and a DNA marker which are unique to New Zealand Mānuka Honey6 – and each batch must be tested to ensure it contains certain levels of these five elements before it can be sold to UK customers7.